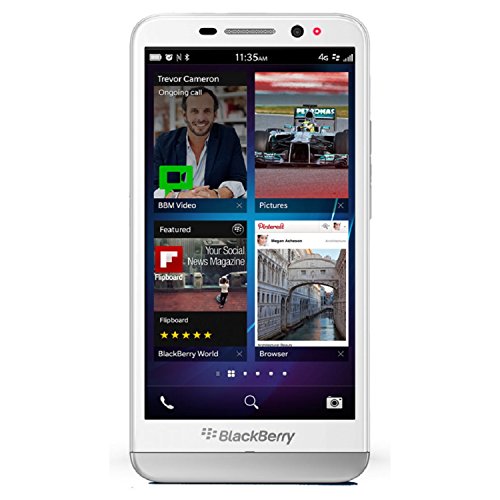 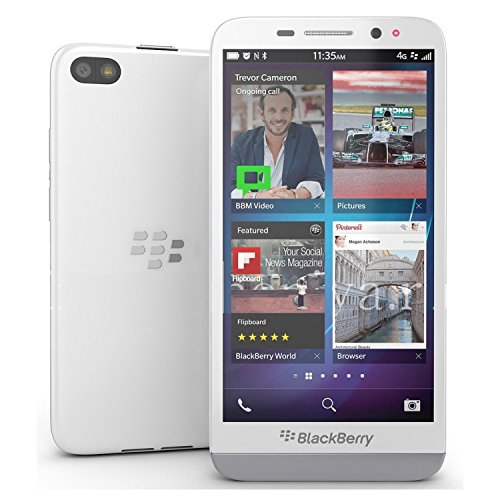 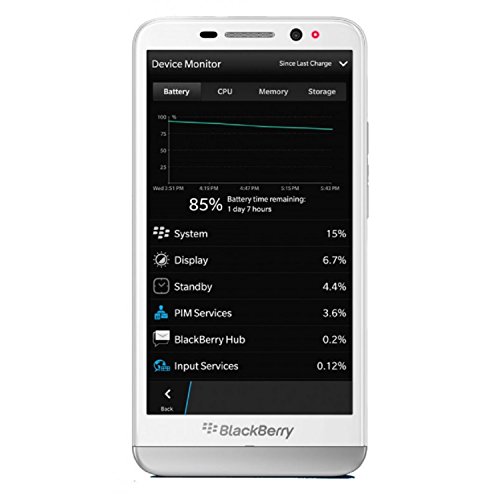 The Z30 isn’t BlackBerry’s first smartphone to entirely break up with the old ways and go after the multimedia powerhouses of the competition. In fact, a five-incher must’ve been on the cards ever since the 4.2″ Z10 appeared early this year. This sure looks like a steep increase in screen size but Blackberry must’ve been aware of the fact that they needed to catch up and do it fast. It’s a 720p Super AMOLED display too, a second for the company after the Q10, but the first full-scale touchscreen. The Z30 is powered by an upgraded Qualcomm chipset with a more recent GPU and has better battery backup than the preceding Z10. The latest version, 10.2, of the BB OS brings lockscreen notifications, a new instant preview and reply feature, new Priority Hub, updated system apps, USB host and more.